Skip to content
THIS WEEK’S EPISODE IS BROUGHT TO YOU BY PATREON:
Help us take the podcast to the next level: ► http://bit.ly/pbtaPatreon

Latasha James is a freelancer turned creative agency owner. Here she describes her journey from being a blogger to going to film school to working in a corporate setting. The lessons learned along the way will inspire you to take the next step towards your dreams in a strategic way.

“Understand your client’s objective, and if they don’t know what they are, have a conversation about them.” 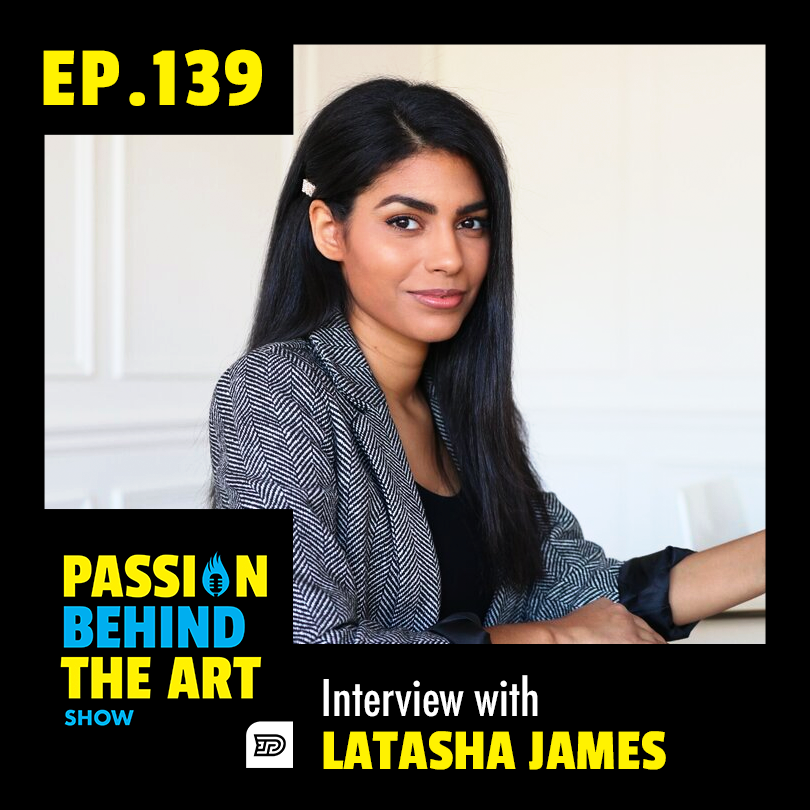 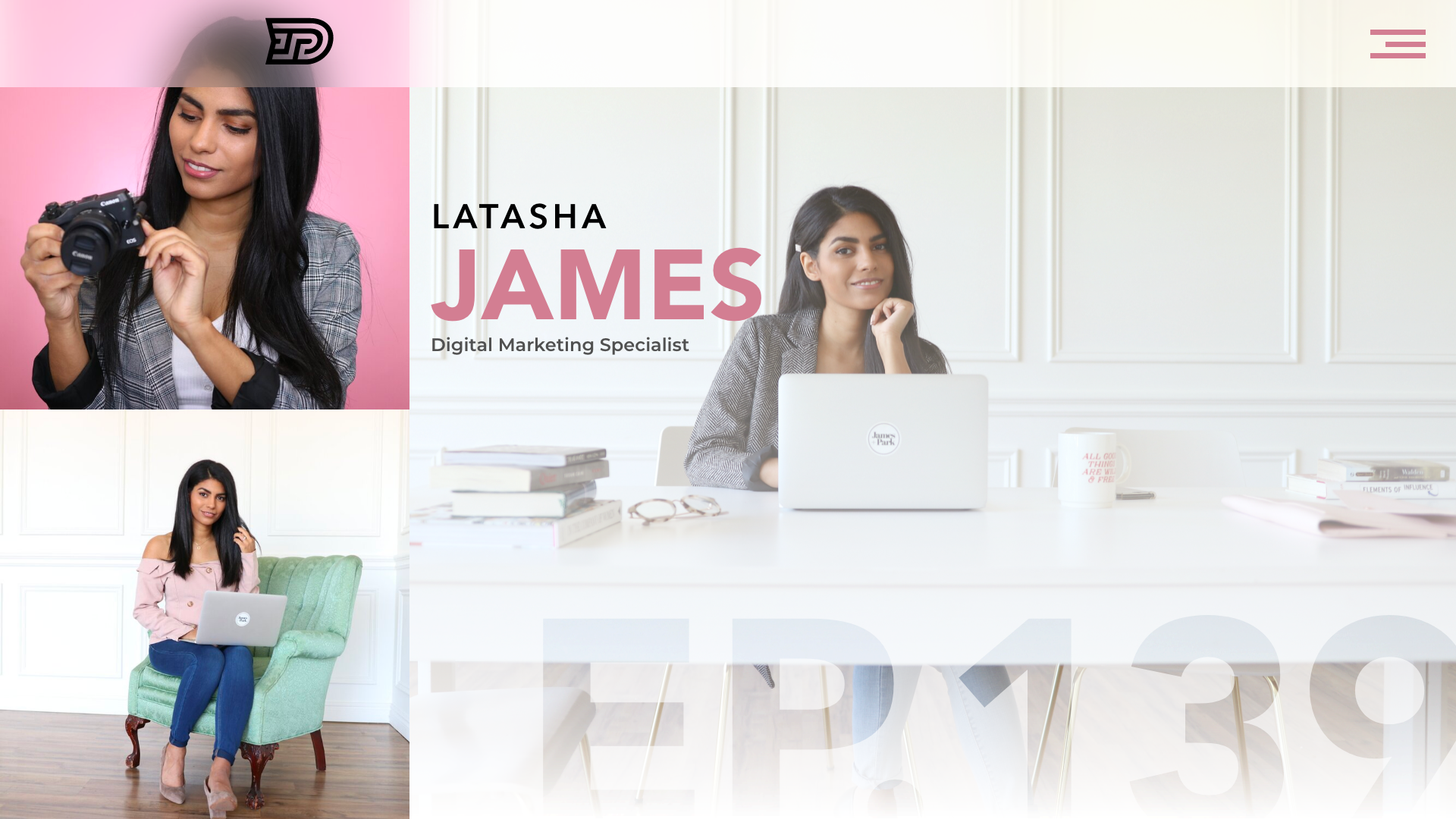 Latasha 31:06 Oh, yeah, yes, I block out everything. Like every single personal development time, I’ll block off time to read all of that stuff. I’m really focusing right now on building up that education side of my business, creating some additional courses. That’s been something not just with this, you know, a current climate that’s going on. But just even before all this, this kind of craziness happened a lot of people were asking for, I think people really love the ability to self educate and to kind of learn at their own pace. So yeah, I just launched a video content creation course. So I’m really excited about that. And just gonna kind of continue creating some more education stuff. Like I said, I launched my membership group too, which has been really fun doing some group training and like bringing in some guest experts and things like that to talk to the group. So it’s been really, really good.
Darold 32:06 How many courses do you currently have?
Latasha 32:09 I have five total.
Darold 32:13 That’s impressive. Impressive. Alright, so before I let you go, what advice would you have?
Latasha 32:36 Understand your client’s objectives. And if they don’t know what they are, have a conversation about them. Because I could tell you what I think your social media should look like or what you know, some random companies should look like, but you might have a completely different goal in mind. And if we’re not lined on those things, we’re going to be creating completely different content, and you know, you’re going to be very confused about what I’m doing. So that’s such a simple question, but it’s something that people so often don’t ask is What is your goal? Is your goal to just bring awareness to the brand? Is it to sell a certain product? Is it to sell more revenue in general? What is its customer service, there are so many different goals of social media. And I think for most companies, it’s going to be a little bit of all of those things, right? But you have to figure out what the priority is and where you should really be focusing. So yeah, getting clear on goals is huge. And quantifying those goals too, because like selling more of a T-shirt, like how much more do you have a unit goal or a revenue goal that we want to be going after?
Darold 33:46 I think people take that idea for granted the idea of giving a specific number. And it’s not trying to be like anything more than it just aligns everything the whole strategy aligns. The whole plan.
Latasha 34:03 So for sure, totally agree and then tracking to that. Like, again. Another thing that so many people don’t do is just track your links. Please only add even if it’s something simple like using Bitly. If it’s more complex, like using Google Analytics, you can’t measure what you don’t know. And if you’re not, tracking back, you’re never going to know what the impact of social is really having.
Darold 34:25 Sweet. I love it. So, where can people go to find you learn more about you?
Latasha 34:30 Yeah, pretty much everything is on my website LatashaJames.com, you can find my courses, my podcast. There’s the link to my YouTube channel there.
Darold 34:43 Latasha, this has been amazing. Thanks for coming on.
Latasha 34:49 Absolutely.